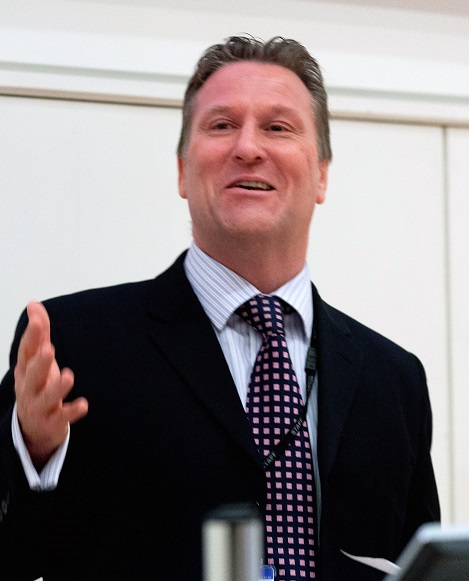 This week we have seen all the young people return after half term.

It’s the time, in all of our organisations, where we really start to get into the ‘nitty gritty’. There are deadlines, documents, reports and internal management boards.

However, in this blog I’d like to reflect on Remembrance Day.

Yesterday I sat in the stand at Bury vs Dover Athletic in the first round of the FA cup. As is usual in football grounds up and down the country, there was a small ceremony of remembrance. There were flag bearers from the Lancashire Fusiliers and both retired and present members of the armed forces. Many of you will be familiar with the poem that was read out, ‘The Ode of Remembrance’ by Laurence Binyon.

They shall grow not old, as we that are left grow old:
Age shall not weary them, nor the years condemn.
At the going down of the sun and in the morning
We will remember them.

I have many motivations to do the role I have. Two key ones are that as a school leader I have the opportunity to improve young peoples’ life opportunities and also to inspire and develop our staff team.

One of my significant influences when I was growing up was my grandmother. She was a strong independent woman – although very short in stature! She was only 4 foot 2 inches tall. So what, I hear you say? Well, Nellie Taylor married Ernest Taylor, who was born and bred in Oldham. In Glodwick and Watersheddings, actually. 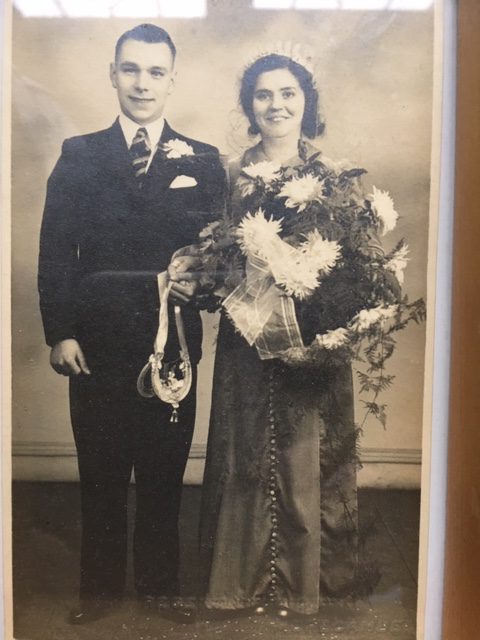 My grandfather was killed in April 1945 in the final push to Berlin, 3 months before the end of the second world war. He was killed when my mother was 3 years old. She still has a small teddy bear that he gave her on her first birthday and a number of small sketches that he drew for her when he was fighting abroad.

My grandmother, as a single parent, struggled (at times) to bring up my mother but never ‘complained’ and was always an undeniable optimist. I think I’ve inherited her optimism and certainly her sense of humour. She used to double up laughing at the funniest situations. So, when I qualified as a teacher and eventually became a school leader I always had an ambition to put something back into the town (and to the residents) my grandparents loved so much. Fortunately, 20 years ago Hill Top School, in Moorside, gave me the chance. So what have we (collectively) achieved since then?