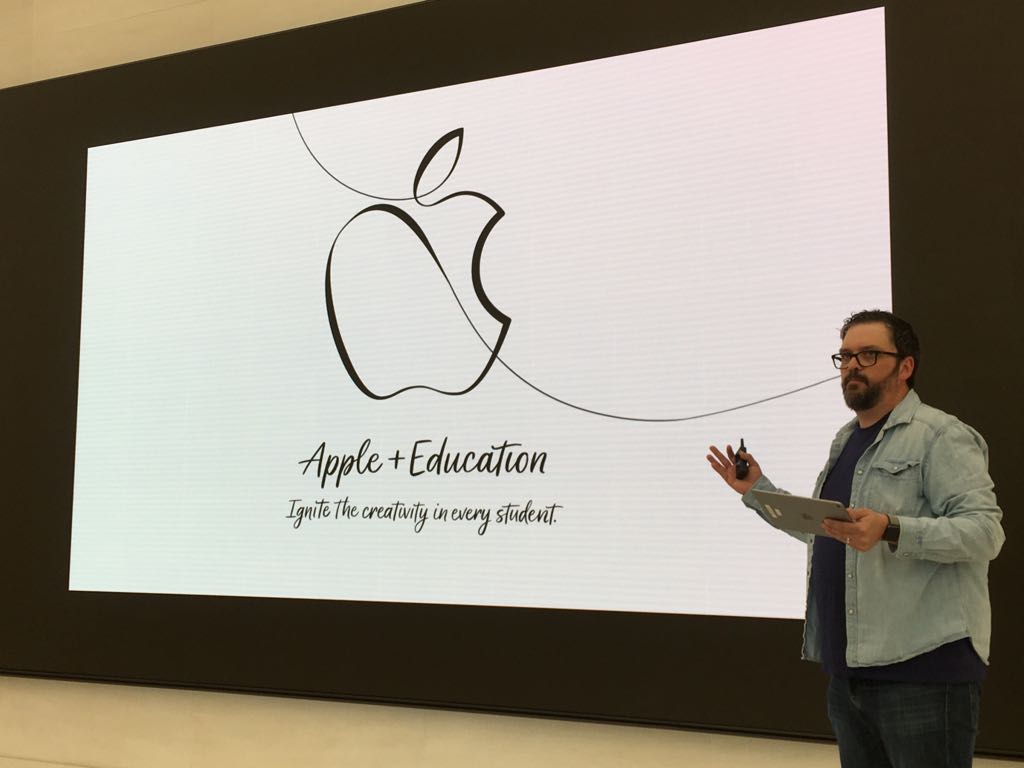 Hi everyone, what an amazing day!

It started at the Apple retail store in Austin, Texas. The shop leader gave us an amazing understanding of Apple’s vision and strategy.

I noted a number of the key points:

Their new stores are designed to inspire (interestingly not necessarily to sell) and are set out as if they are streets/avenues. I have attached a number of pictures that helped encapsulate the session.. 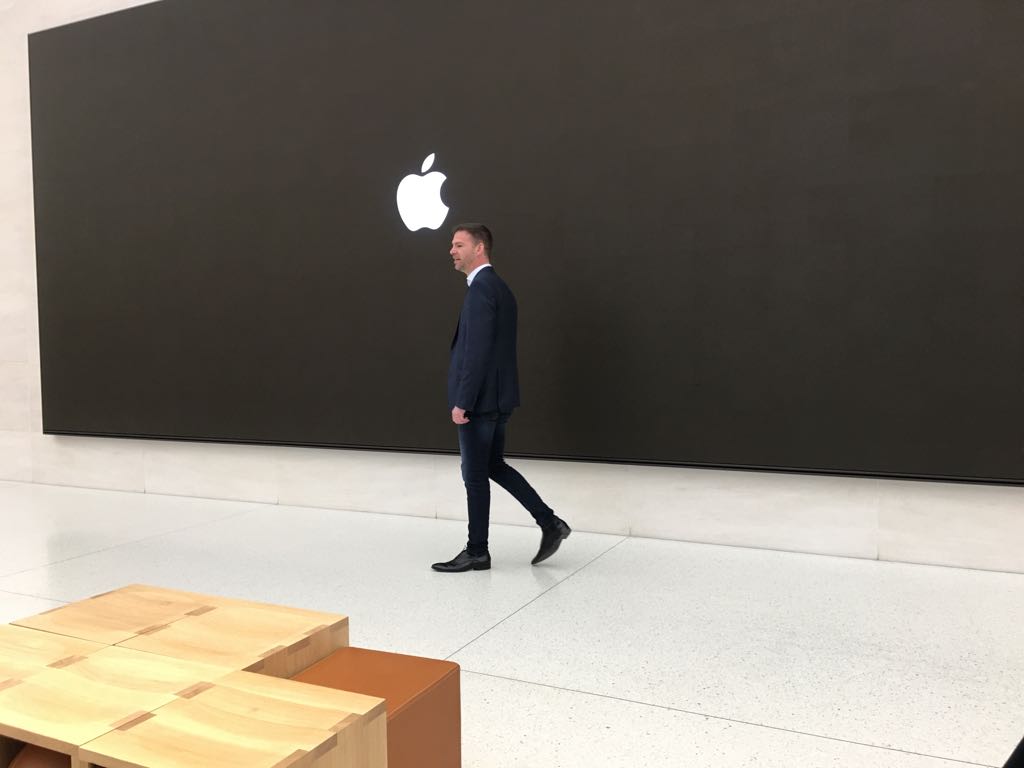 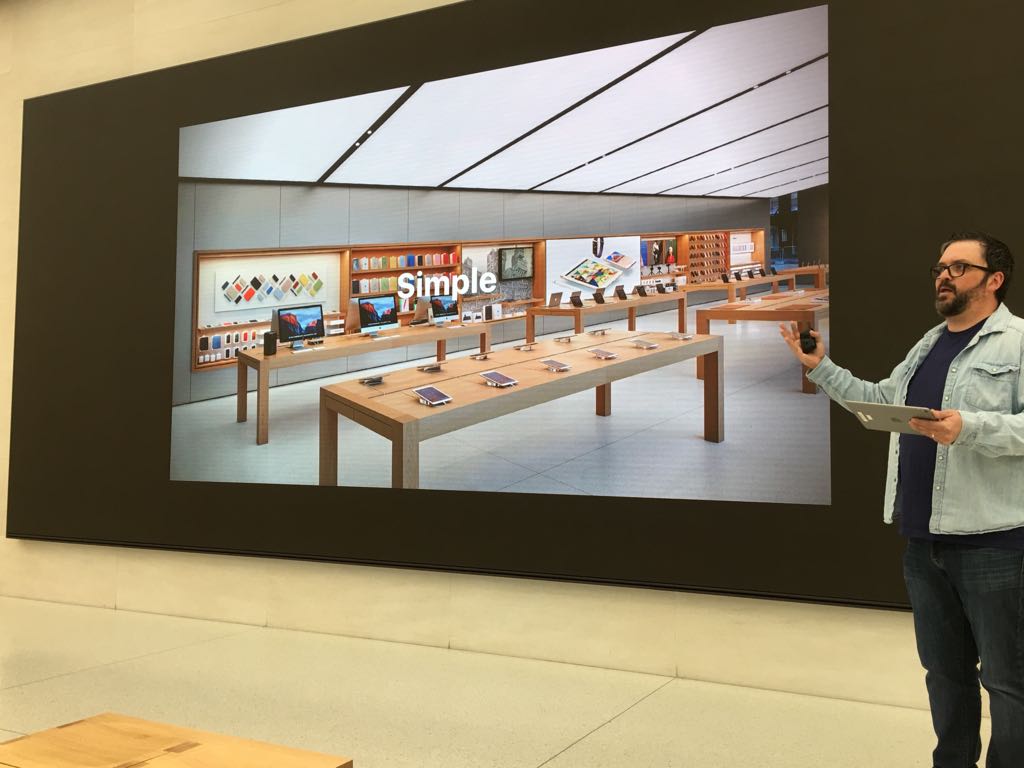 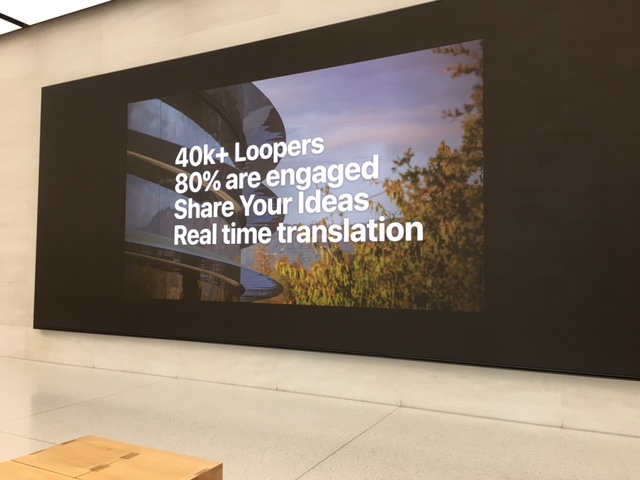 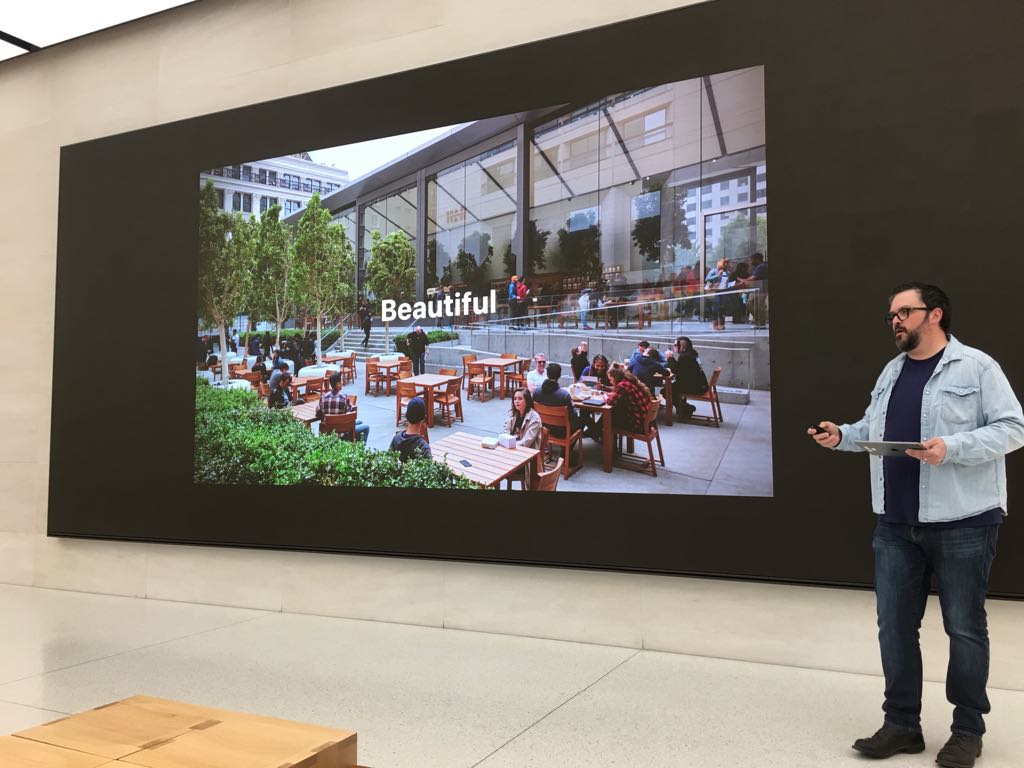 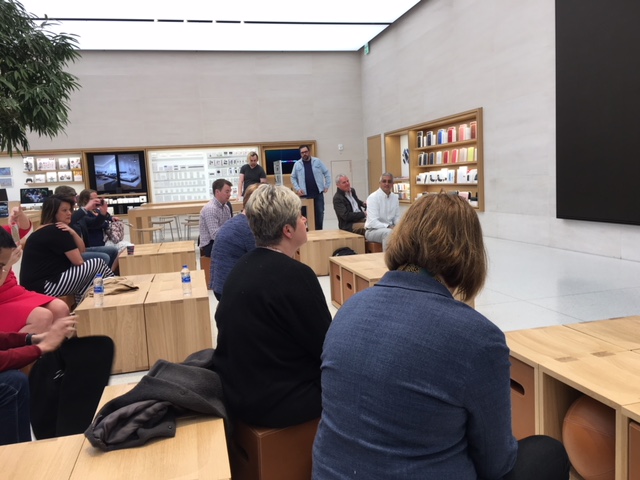 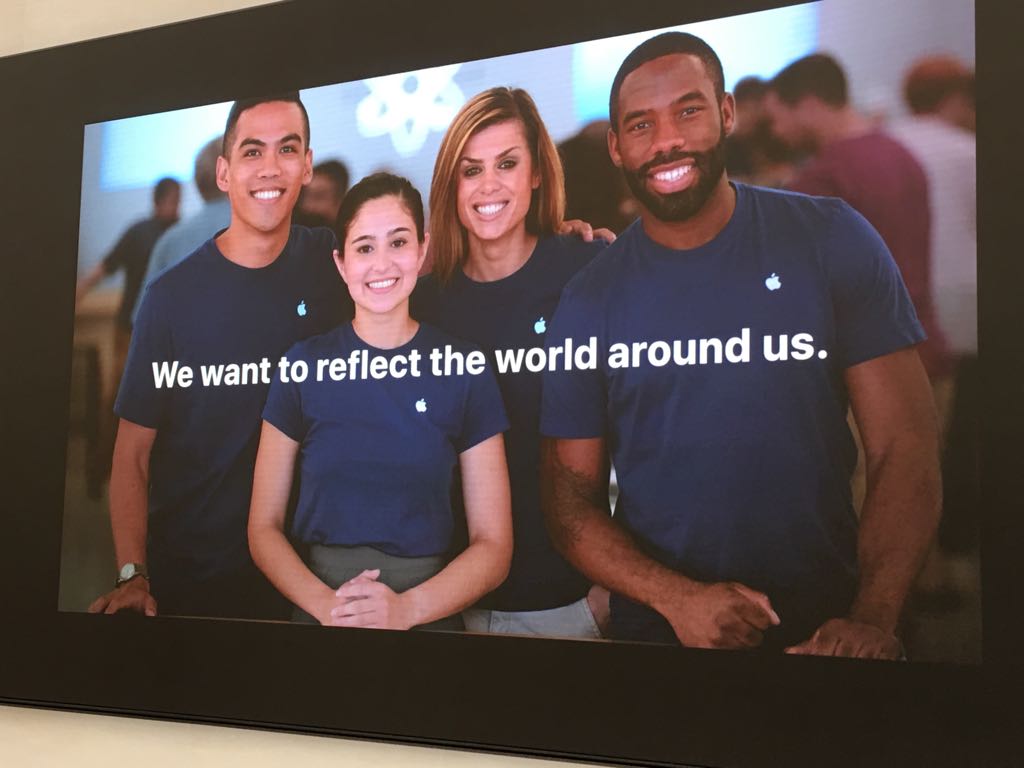 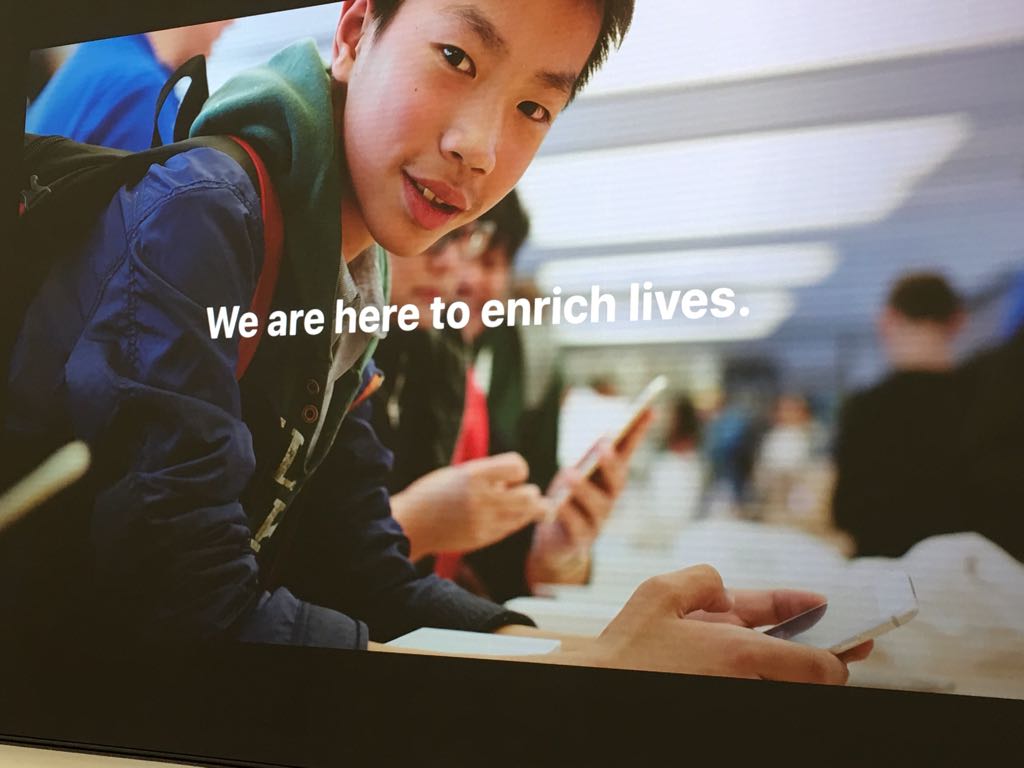 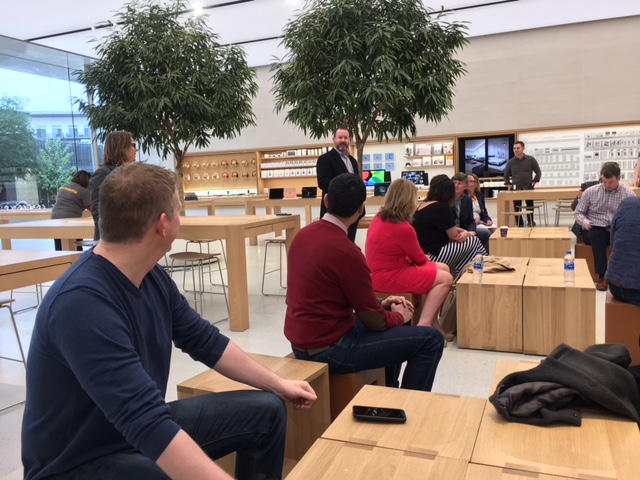 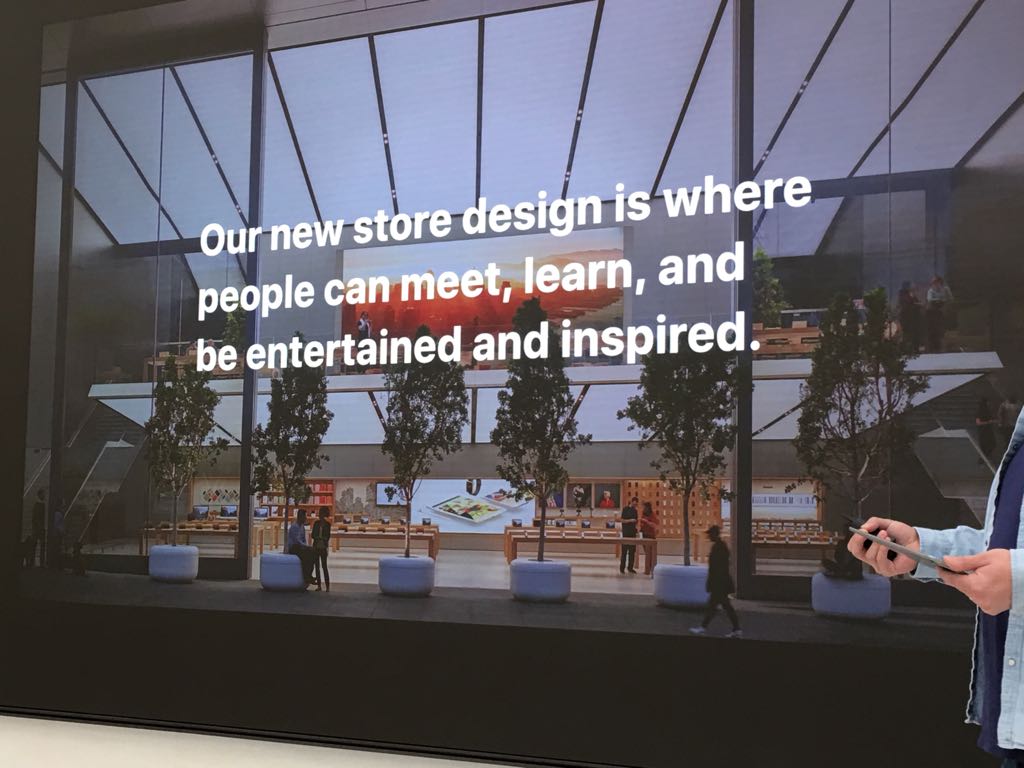 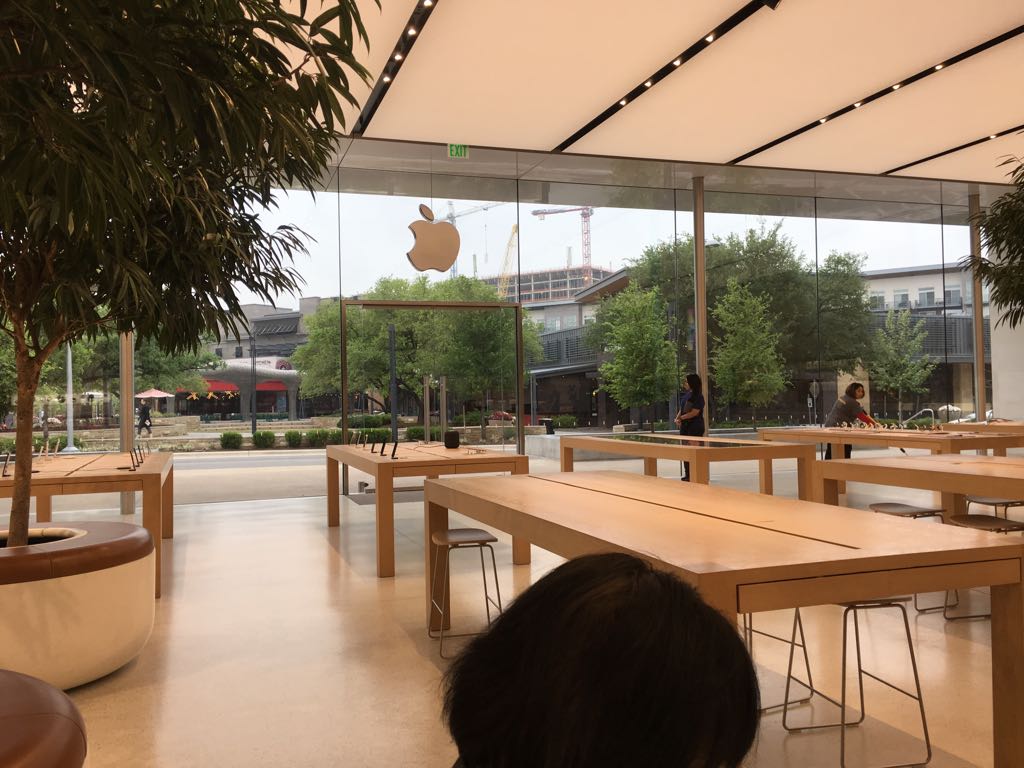 We then moved on to our first school where we saw ‘one-to-one’ in action. ‘One-to-one’ basically means that all children and staff are given a device (an iPad/MacBook).

I saw an amazing group of 6 year olds designing a game and filming the instructions using video player. I also saw in action a number of different apps including Seesaw, Flipgrid, Showbie, iMotion and ChatterPix.

I saw an amazing ‘stand’ that attaches to the iPads that allows them to be used almost ‘hands free’.

Interestingly, the school had a director of ICT/Innovation and technicians who worked alongside the classroom staff and pupils. This allowed everyone to learn together in real time.

We then moved to a middle school where we met with their student council. They told us about some of the challenges ‘one-to-one’ had brought. These included firewall issues, agreements when using the tablets at home, cases and the fact that usually the young people were more competent than many of the staff! Asked about their favourite applications, they came up with a list that included Google Classroom, Google Docs, Notability, Quizlet and ThatQuiz – I may have got the spelling wrong on some of those!

One of their main concerns was the fact that a few teachers, when the ‘one-to-one’ programme was initially rolled out, allowed the children to use iPads as a reward at the end of lessons etc. The children felt that this gave the wrong message in that technology should be used to enhance the learning experiences rather than used in a more passive way. A really mature position.

We then visited the high school where they blew me away with their use of technology in the Arts. The way they combined visual technology with performance was inspirational – I will try and upload a film clip when I return. I was also mightily impressed with how they combined enterprise, retail and technology. I thought of our UnITe team. 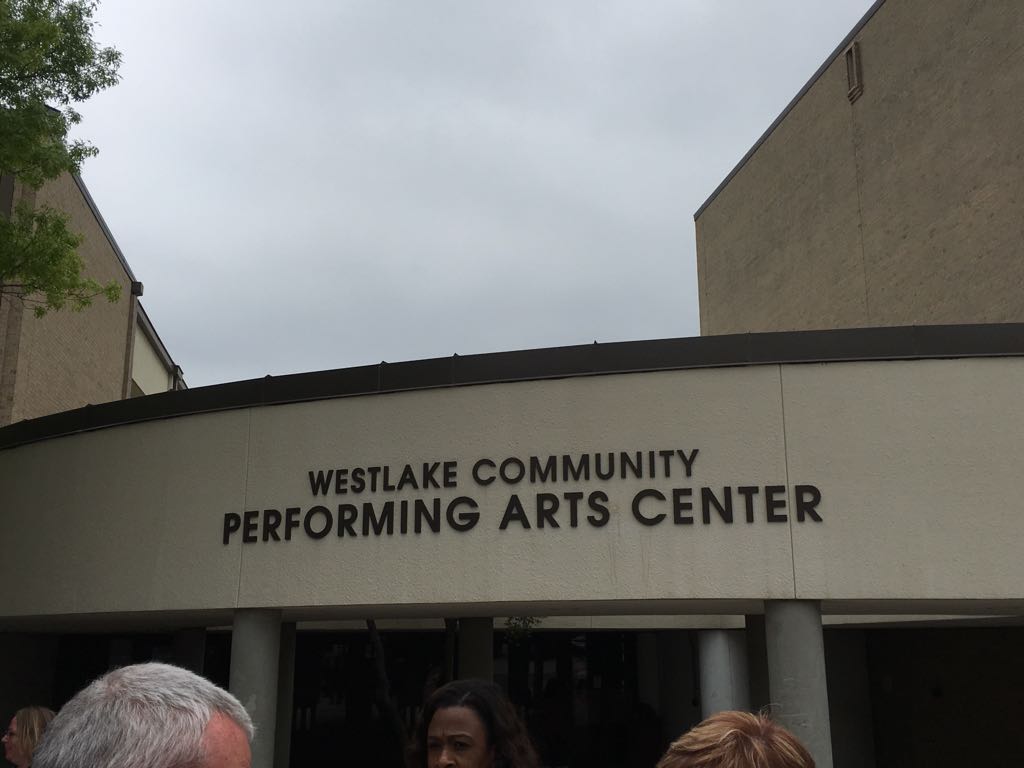 All the schools suggested that they had faced a number of challenges and obstacles. These included ensuring families were also supported with their learning, staff training and development and bandwidth connectivity.

All in all, a really productive day – I can’t wait to introduce some of the learning on to our schools. ‘One-to-one’ here we come??

You can find the latest from Graham’s visit here